Founded in late 2010, The Little Adoption Shop’s initial vision was to help existing shelters create a small “adoption shop’ in the city to facilitate adoptions for many grassroots shelters without access to adopters. That plan, however, got sidetracked when founder Christopher Barden joined a large-scale dog meat truck rescue in Beijing on April 15, 2011. As a result, he started his own shelter and quickly became involved in a lot of front-line rescue, with a shelter capacity that grew from 60 dogs to more than 700. Between 2013 and 2016, the adoption shop model became a reality (located in Shunyi, Beijing), but due to policy changes, the first shop was closed down. We currently have three large shelters in the suburbs of Beijing, and are working toward restarting the initial vision of urban adoption centers.

We are a very small organization with a big presence. We have one non-paid administrative staff member (founder Christopher Barden) and 14 staff kennel technicians who take care of our dogs at our three main shelters. Every single one of our staff members is like family to us, and their commitment to our rescue dogs (and cats) is about more than a salary. This year, we are trying to improve our financial situation so we can hire a few more people at a management level — our priority at the moment is to hire at least one person in the following areas: 1) operations 2) adoptions 3) veterinary/welfare and 4) volunteer management. (updated Aug 14, 2019) 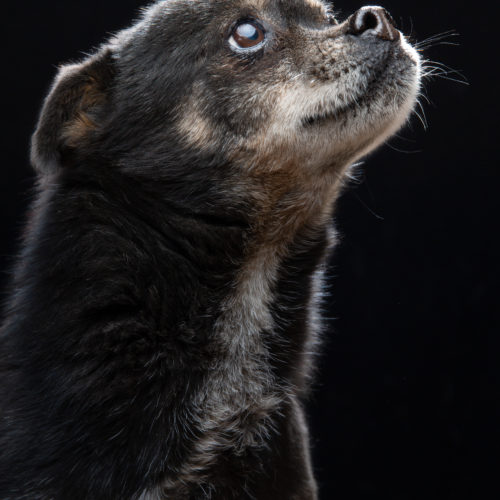