UPDATE: This morning, discovered Heizi has a low WBC count. Tested weak-positive for FPV, moving to infectious disease unit to treat. His signs otherwise are very bright, but obviously this is not good news.

SEPT 13, 2020: We’re not sure what happened to him (obviously some kind of external trauma), but Heizi was found unable to move, all four limbs paralyzed, by a compassionate young woman, who was unable to afford to bring him to a hospital. X-rays and MRI revealed that he’d sustained an injury to his cervical vertebrae, but surgery was not a viable option. Via non-surgical treatment, he’s regained some use of his forelegs, but very little response in hindlegs. 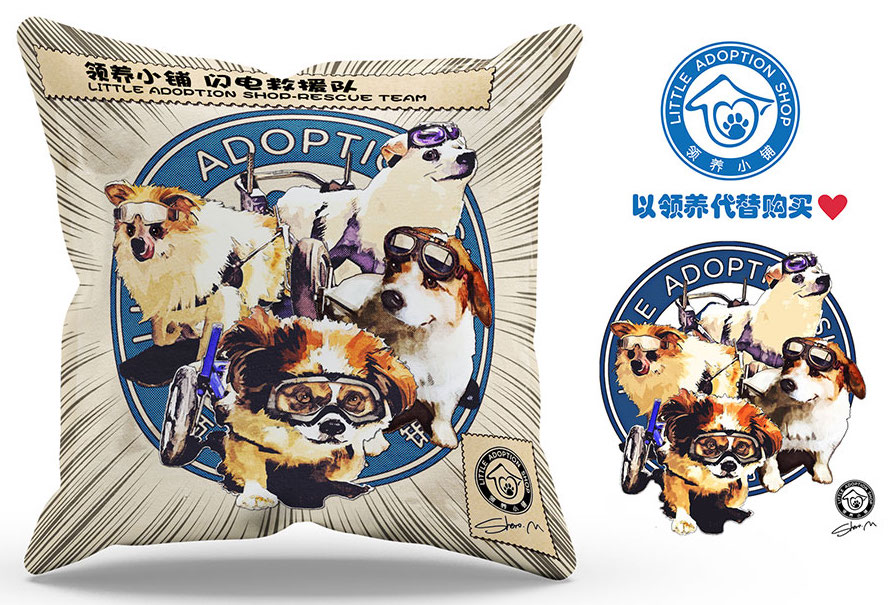 Our team uses Podio – project management software to easily manage teams, projects and much more in one central place.